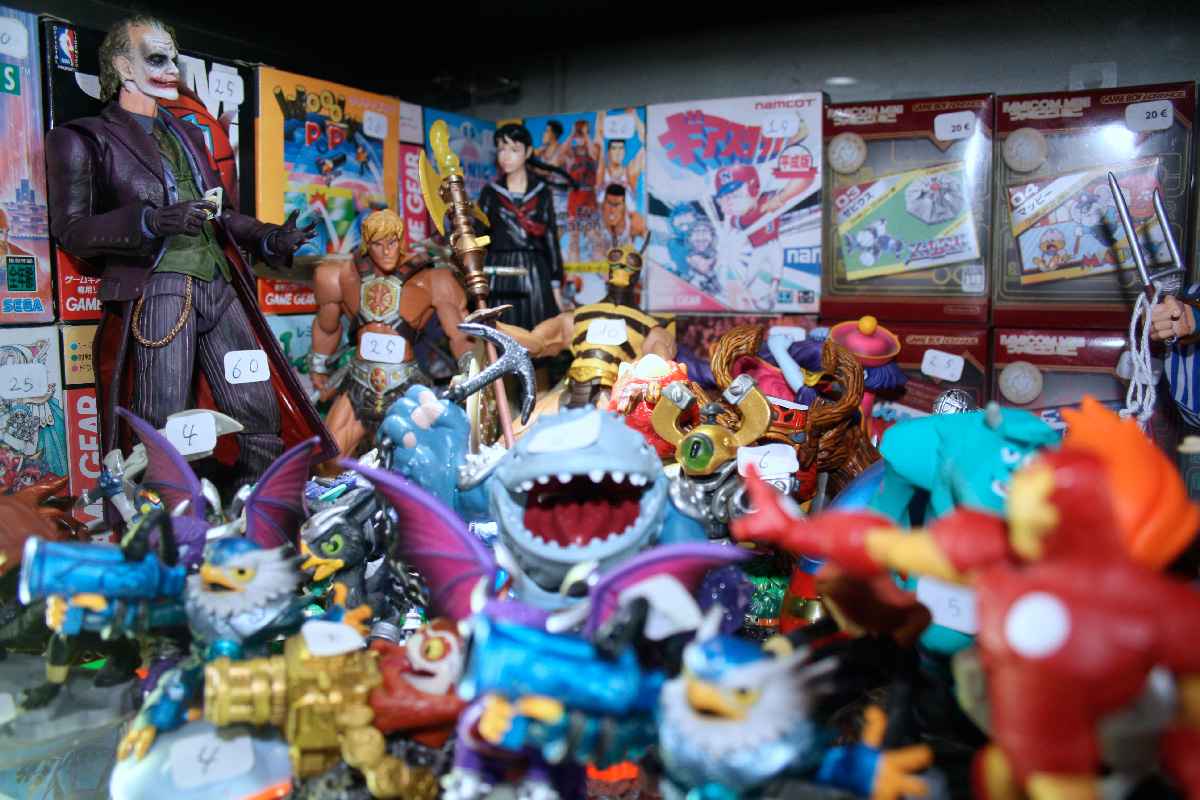 What comes in your mind if i say: “a plumber with a moustache” or “Pikachu” ?

Our childhood was marked by Nintendo. They created the most touching video games characters and captured the heart of players of all ages.

Nintendo has built this worldwide reputation over years with a huge number of unmissable consoles like the Famicon (“NES”), the Super Famicom (“SNES”) but also and especially with portable consoles like the Gameboy, the 3rd most sold machine of all time after the Nintendo DS, another great success of the company.

Yet, a lot of people do not know that Nintendo’s work is not limited to video games! Long before the current machines, and even before Mario or the Game and Watch series, the creative genius of the firm already entertained the young and not-so-young all over Japan.

It all began in 1889 (YES, 1889!), when a certain Fusajiro Yamauchi opened a small craft company named “Nintendo Koppaï” in order to sell hanafudas…that’s to say: Japanese playing cards! Authentic and hand-made, Yamauchi-san’s hanafudas were very successful and over the years and the successors, the firm diversified its activities. Sometimes successfully, often not. They tried on various markets like taxi companies, ball-point pens, photo printers, children seats, instant noodle and even Lego-type block games. (Nintendo was even prosecuted for that, but won, because one of their block was completely innovative, in the shape of a…peanut!) and they even had Love Hotels !!

In the 70’s, the company showed its enthusiasm for the video game market by creating arcade games (such as the famous Duck Hunt in 1976, which was later adapted to NES and included in the launch pack of the console.). Besides, they also were in partnership with the american firm “Magnavox” for the creation of the Odyssey, the first multi-game console in history. In 1977, Nintendo finally launched its own console called “Color TV game 6” which will be followed by other versions of the machine, such as the Color TV Game Racing 112 or the Computer TV Game. It was exclusively sold in Japan with some success. But it is only in 1980 that Nintendo made its reputation in the video game market with the launch of the Game and Watch and the release of the Famicom in 1982. From there begins the legend of Nintendo, which gives birth to the mythical Super Nintendo, the Gameboy, the Nintendo 64 and so many other successes.

Nowadays, Nintendo is one of the biggest video game company in the world with a turnover of nearly 4.3 bilion euros (in 2015). Its growth still continues and Nintendo won’t stop to amaze us with its creativity soon! 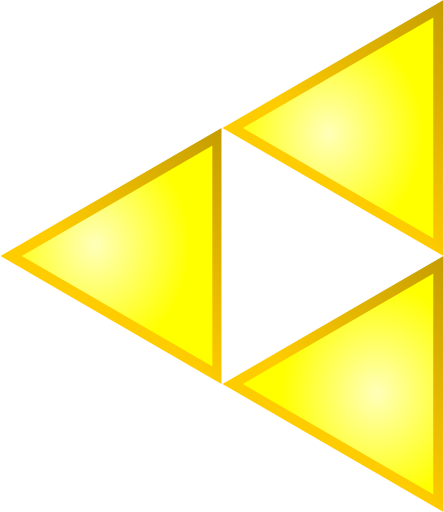 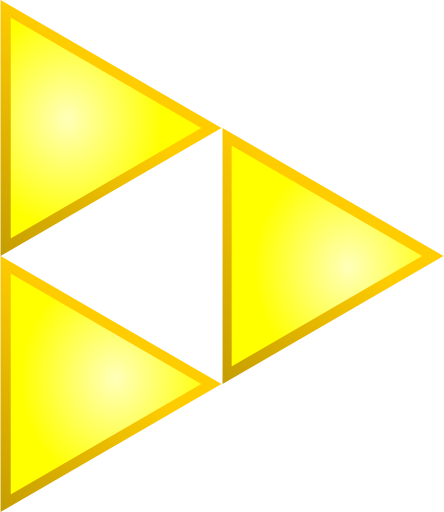 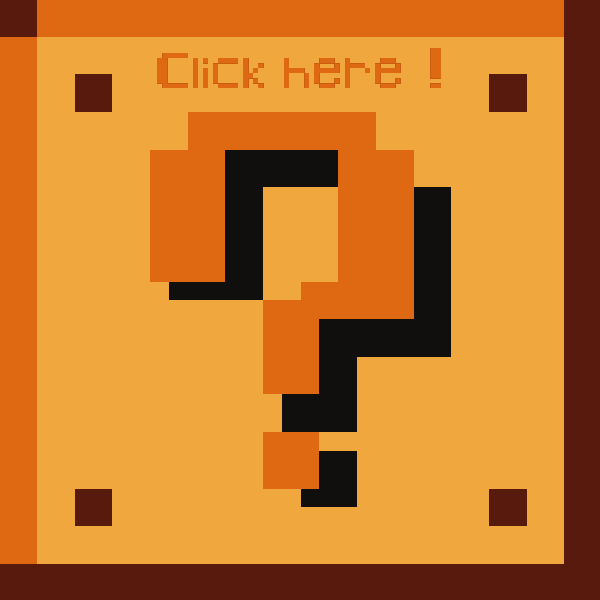 The name “Nintendo” is full of mysteries. The legend says that Fusajiro Yamauchi, the founder, was the only one to know the meaning of it, for even his grandson, Hiroshi Yamauchi didn’t! The official translation is “Leave luck to heaven”…But, some rumors tend to prove that Nintendo was not always the “familial” and “pinky” company we all know.

Indeed, at the time Fusajiro Yamauchi opened his business, the hanafuda trade was closely linked to the famous Japanese mafia : the Yakuzas. Besides, the term “Yakuza” stands for a loosing hand in the “Oicho-Kabu”, a traditional Japanese card game, played with…the hanafudas! Therefore this term can also mean “good-for-nothing” or “loser”.

Nowadays, Nintendo is still one of the symbols of the Hanafuda trade (the company still continues to sell them and even created a playing card museum based on japanese poetry). Therefore, Nintendo could still be closely linked with the Yakuzas.

Morevoer, we know that Nintendo has also created their own “love hotels”, which are not really in line with the company’s image; even though those hotels are considered almost respectable in Japan today. We do also know that the first company building was located in the same neighbourhood than the “Aizukotetsukai”, one of the most powerful and oldest Yakuza group in Kyoto. They were racketeers and “Bakutos”, professional players. We can imagine that Mr. Yamauchi had a lot of them as clients in his shop.

According to this, “Nintendo” could have a completely different meaning.

Jake Adelstein, an american journalist, managed to contact two active Yakuza members. When he asked them for their own interpretation of the name “Nintendo”, they both answered: “Nin” comes from “ninkyoudou” (任侠道), the motto Yakuzas follow. The code of chivalry. Fusajiro Yamauchi would have named his firm as a tribute to the Yakuzas, who helped him to develop his company.

Nintendo…Ninkyodo…Urban legend or reality ? We will probably never know…

Contrary to what we could think, the famous stone building from 1933 located on the Shomen-Dori in Kyoto and bearing the plate “Nintendo Playing Card Co.” is not the one in which the firm was created. It is in another building, close to this one, yet less showy than this one, that the legend was born. But the original building was destroyed a long time ago and is today just a simple parking lot.